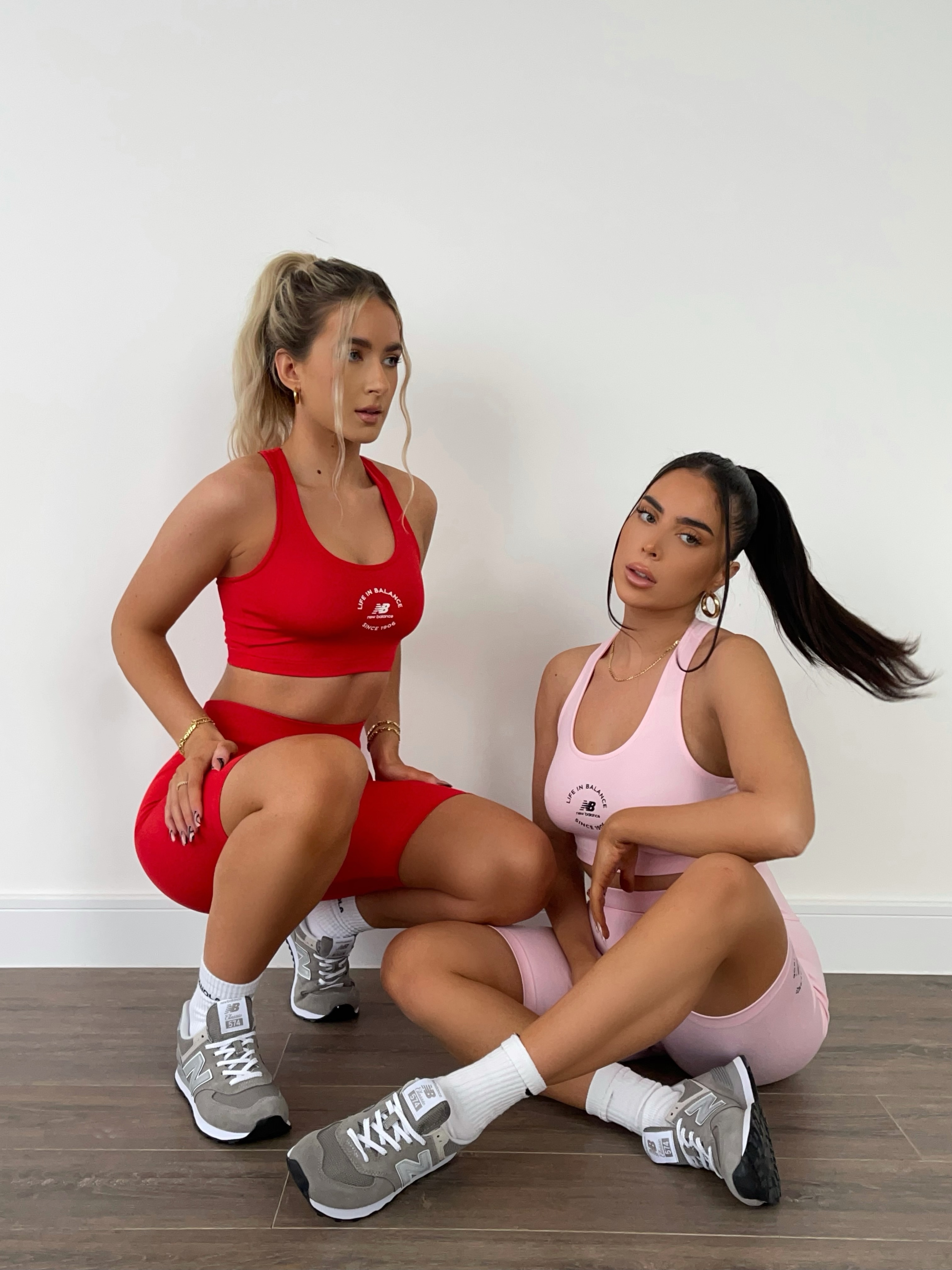 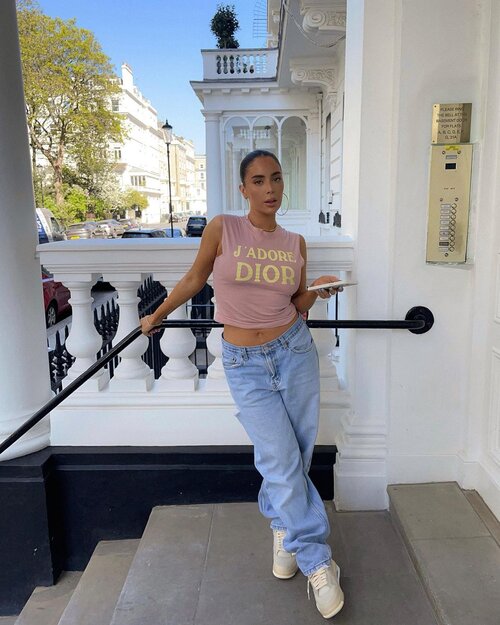 In May 2019 Sophia & Cinzia founded The Girls Bathroom, a brand that spans their chart-topping podcast of the same name, apparel and live entertainment. The podcast reached the no.1 spot in the UK iTunes podcast chart - for both show and episodes - spending over a month in the top 10. The show is a regular visitor to the top 10 charts of all the major podcast platforms. It’s full of all the girl chat, gossip, support and relationship advice you’d expect in the girls bathroom on a night out. No topics are off limits and together, no matter how complex your situation, the girls will help point you in the right direction. Now in its third series, The Girls Bathroom has hit 11 million downloads and sees over 600K downloads per month. in July 2020 it was voted no.8 in the British Podcast Listeners’ Choice Award.

After the success of their first live show (selling out in less than 30 minutes) in Oct 2019, The Girls Bathroom is heading out on a 2021 UK-wide tour. For more information about tour and ticket sales, head to: www.thegirlsbathroom.com. 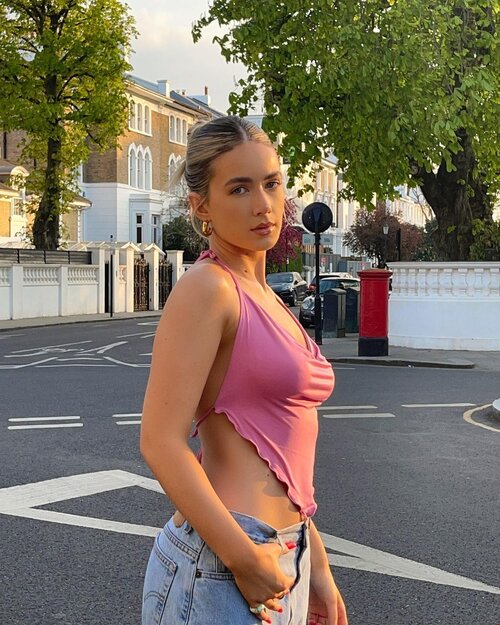 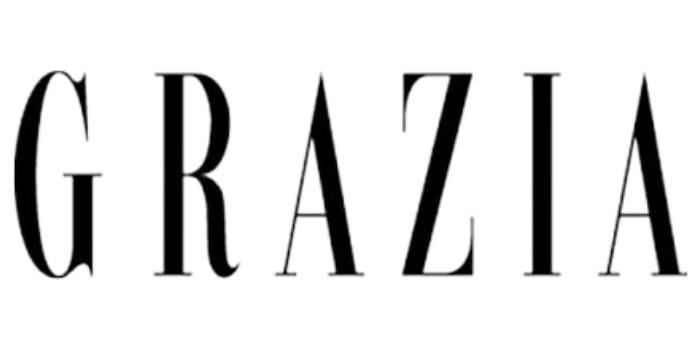 Grazia turns to The Girls Bathroom, ‘one of the country’s favourite relationship-based podcasts’, and a ‘must-listen for millions’, to ask hosts Sophia & Cinzia for their advice on some Grazia reader dilemmas. 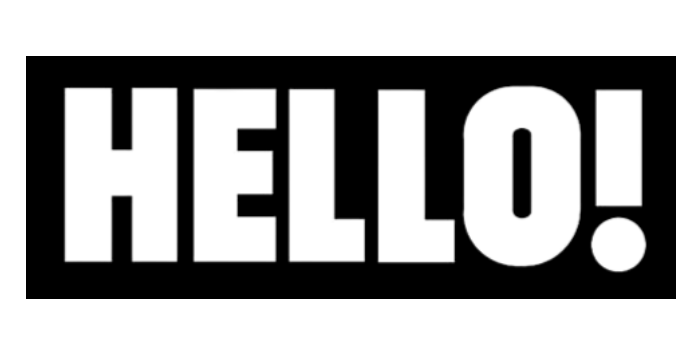 The Girls Bathroom Features In Hello! Magazine’s ‘11 Great Podcasts To Listen To In 2021’ 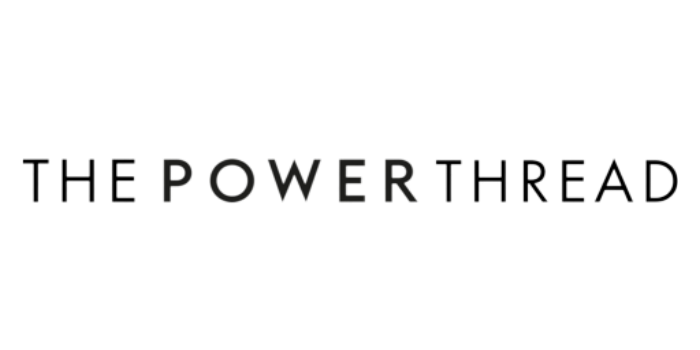 The Power Of Friendship, Living Your Best Life & The Girls Bathroom: An Interview With Sophia Tuxford & Cinzia Baylis-Zullo

The Power Thread sat down with Sophia and Cinzia to talk about how they met, the inspiration behind The Girls Bathroom podcast, and what being powerful means to them.

Yahoo Style have ranked Sophia and Cinzia’s podcast, The Girls Bathroom, above the likes of ‘Adulting’, ‘The Receipts’ and PLT’s ‘Behind Closed Doors’, to claim the no.1 ‘badass British broadcasters for banishing Christmas boredom’. Listen to The Girls Bathroom on Apple, Spotify and Acast.