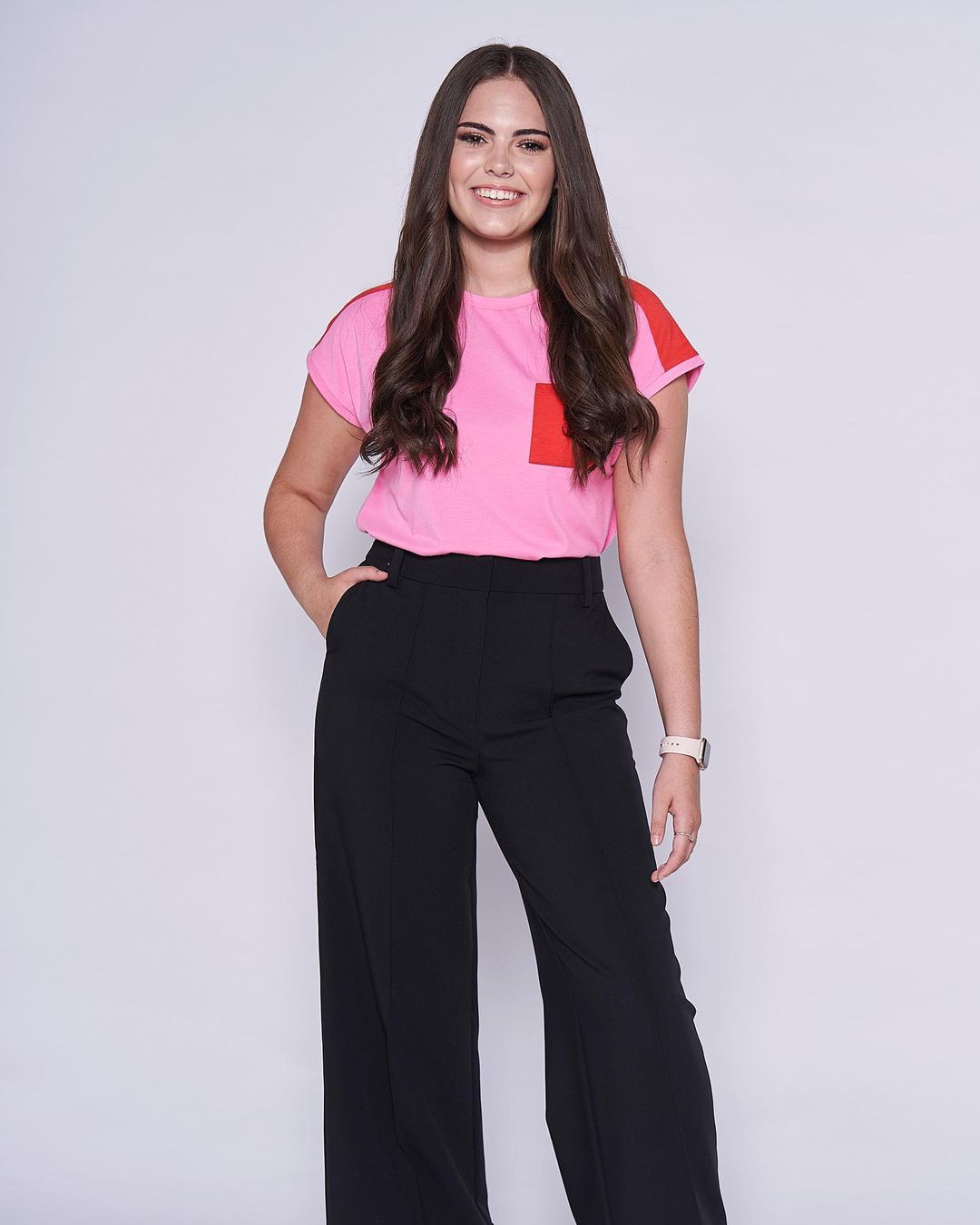 Isabella Evans, born in Bristol, now based in South Wales is a 15-year-old Instagram and TikTok star known for her ‘signing videos’. Growing up she taught herself various methods of sign language to be able to communicate with her little Brother Lucus who has Down Syndrome and her brother Alexander who has Cerebral Palsy, this is when Isabella Signs’ Social Media pages were born! 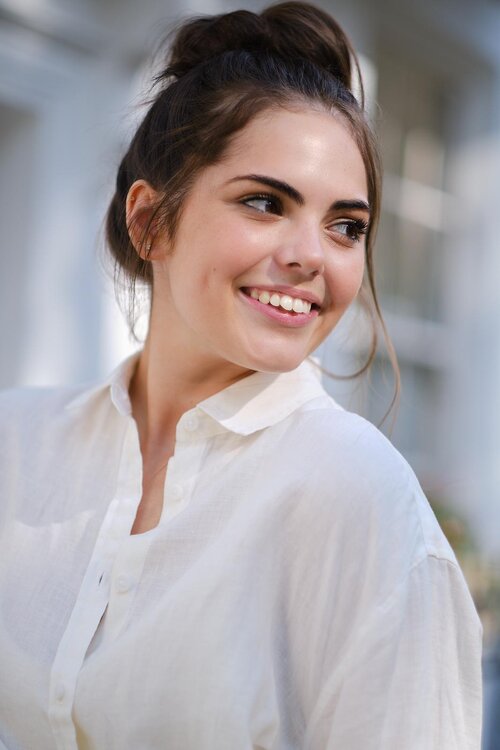 Back in January 2020 Isabella appeared on BBC’s The One Show with her brother Lucus, introducing Louis Tomlinson’s live performance through sign. Isabella has a passion for music and was lucky enough to heavily feature in a music video with The Fizz (formally known as Buck’s Fizz) for their new song ‘From Here To Eternity’.

In early June 2021, Isabella and her family featured on the new series of ‘Stacey Sleeps Over’ with Stacey Dooley titled ‘Living with Down Syndrome’. Isabella has also appeared on various news outlets including, BBC breakfast, This Morning, ITV News and BBC News Wales. Further TV work has seen Isabella film a video for BBC Super Movers in November 2020 with Lucus as well as sign lyrics for CBeebies/Andy Day (Andy and the odd socks) song for Anti Bullying Week.

Isabella often gets celebrities involved in her signing videos including The Vamps, Rob Beckett, David Tennant and many more. Her amazing work has seen her recognised and nominated for a National Diversity Award and has become a finalist for a Positive Role Model award. Isabella recently won the UK Youth Awards in the creative category. She also enjoys modelling and has modelled for brands such as Clairol, FabLab, Tube Superstar and many more as well as doing modelling jobs with her family. She has also collaborated with brands including Disney, Children Salon, Trinny London, and has also become the first and only Merlins Magical Day out ambassador. As well as being an ambassador for ‘Wouldn’t Change A Thing’ and Pyjama Fairies. 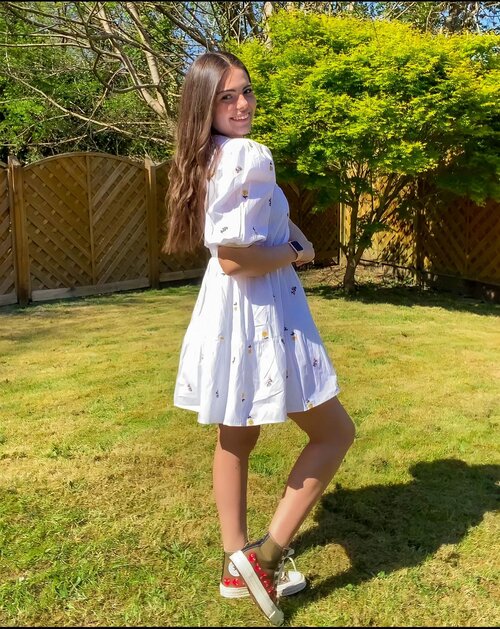 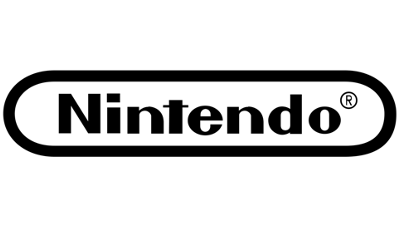